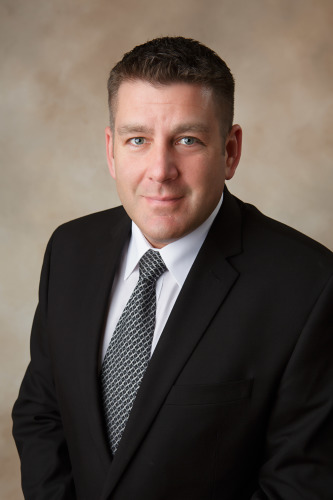 Brent Lasater was born and raised in Findlay, Ohio; moved to Mount Vernon after graduating from Cincinnati College of Mortuary Science in 1996.  Brent is a licensed Funeral Director, Embalmer and Insurance agent. He is a member of the Mount Vernon Rotary Club, The Old Homestead Club, Mt. Zion Lodge # 9 F.& A.M., Elks Lodge, the Heritage Center Association, and the Knox and County Chamber of Commerce.   Brent has three children: Carter and twins Avery and Ashton. 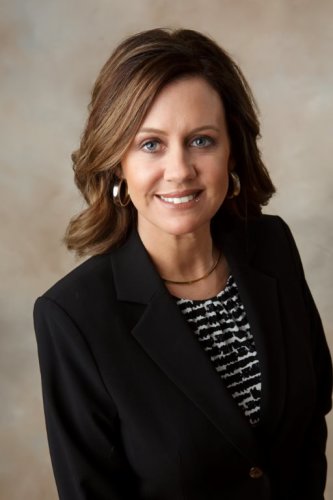 Gloria Dickerson Lasater, a native of Gambier. She is a 1994 graduate of Mount Vernon High School. Gloria began her employment with Dilley Funeral Service in 1995, while attending college. In 1997, she graduated from Cincinnati College of Mortuary Science. Gloria is a licensed funeral director and embalmer.  She is a member and club officer of the Soroptimist International of Mount Vernon and Knox County.  Gloria has three children: Carter and twins Avery and Ashton who attend Mount Vernon City Schools. She is the daughter of Leonard and Dottie Dickerson of Gambier. 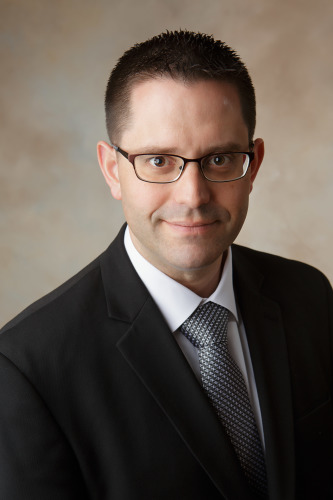 Jason is a Licensed Funeral Director. He is a 1996 graduate of Cazenovia College with a Bachelor of Science degree. Jason serves as the District Disaster Response Coordinator for the Three Rivers District and is a 4-H Adviser.  Jason is a member of the Gay Street United Methodist Church.  Jason is originally from New Hampshire and now lives with his wife Taffy in Mount Vernon. They have two children, Patrick and Joslin.

John T. “Pete” Dilley has lived in Mount Vernon for over 30 years. Pete attended the University of Kentucky and graduated from the Cincinnati College of Embalming in 1960. Pete was a member of the Mulberry Street United Methodist Church, Chamber of Commerce, Rotary Club, Ohio Lodge #199 F. & A.M., Scottish Rite, York Rite, Aladdin Shrine, O.E.S., Fraternal Order of the Elks, Loyal Order of the Moose, and Director Emeritus of Hospice of Knox County. Pete passed away April 1, 2014. Left to cherish his memory are his wife Mary, 2 daughters, and 5 grandchildren.

Mary S. Dilley has lived in Mount Vernon for many years. Mary is a 1960 graduate of the University of Kentucky with a B.S. degree in Medical Technology. She received her Funeral Directors license in 1978. Mary is a member of the Mulberry Street United Methodist Church, O.E.S., Soroptomist International, the Mount Vernon Questers Club, Mary and her late husband Pete have 2 daughters and 5 grandchildren. Mary resides in Kentucky near her children.

Ben has been a pastor for many years and has counseled many grieving families.  He knows the importance of a funeral service and often provides his pastoral words to families without a home church.  Ben has offer words of comfort to many families in their time of need. Ben is currently the Pastor at the Bladensburg Church of Christ.  He and his wife Loretta live in Walhonding.

Mark and his wife Cheryl have been resident of the Bladensburg community for many years. Until recent moving to Mount Vernon. You will often see Mark assisting with calling hours/visitations and funeral services.  Mark has been at the funeral home for since late 1990s   He is a member and elder of the Bladensburg Church of Christ.  Mark and Cheryl together have 4 children and  grandchildren.

Kim Durbin is our Pre-planning Specialist. She received her Associate Degree in Office Administration from Central Ohio Technical College, her Bachelor of Arts in Business Administration from the Mount Vernon Nazarene University, and her Bachelor of Arts in Psychology from Argosy University. Before moving into the funeral profession, Kim spent more than 25 years providing outstanding customer service in the retail and insurance industries. Kim is a member of  Brandon Baptist Church where is the assistant treasurer.  She resides in Mount Vernon with her dog, Romeo.

A year of daily grief support

Our support in your time of need does not end after the funeral services.  Enter your email below to receive a grief support message from us each day for a year.  You can unsubscribe at any time.